I’m going to switch gears up a bit.

When I started the blog,  it was meant to be a way to share the travel adventures of our Sabbatical, perhaps even to inspire some of you to embark on your own adventures 😉

But as we all know, we can’t control everything… and life, just happens.

“The Marriage is irretrievably broken” – is the second check box in the application for the petition of a dissolution.

This statement, located right above the request for your most basic information, seems to pack more meaning as a life defining event, than anything else up to that point. 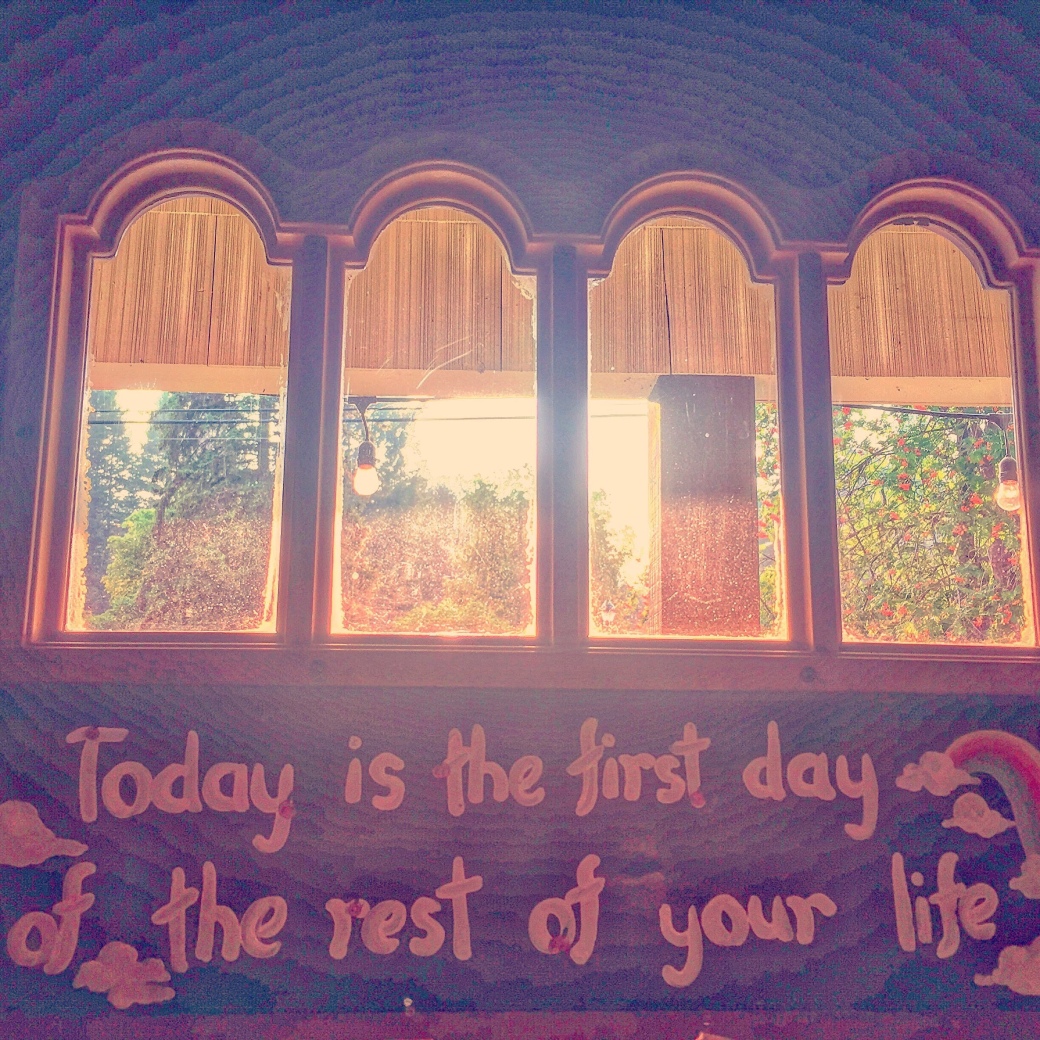 Michael and I had been together for over a decade when we decided to file for divorce.

There was no drama, no wrong-doing by either party.  We simply realized we no longer could make each other happy, without sacrificing our own individual happiness, for the rest of our lives.

We were right for each other when we decided we needed to quit our corporate jobs, sell almost everything we owned and leave the city.

It was right throughout our RV adventure & our Sabbatical, until… it wasn’t anymore.

Years of travel awoke a need that we could no longer avoid, and while Michael & I physically fulfilled and explored a good part of the Western US, the true exploration occurred when we asked ourselves if we should stay married. 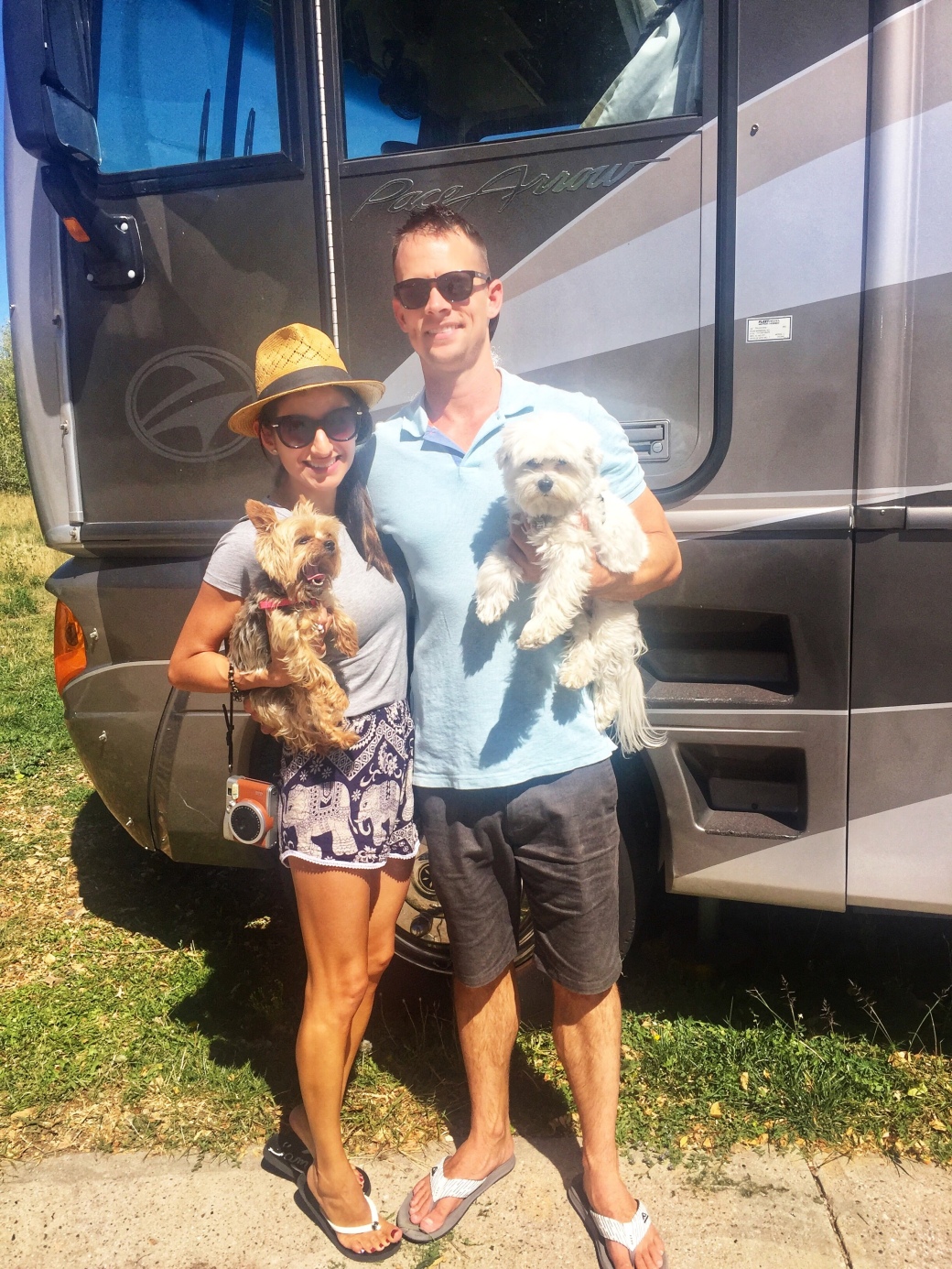 I truly believe most of us are in a constant search for meaning– mostly on a subconscious level– but sometimes all-consuming in the moments we choose to be present in.

Marriage as an identity, often separate from the romanticized version of simply being in love, is strongly ingrained in our society.

When that identity dissolves, so does the part of you that learned how to play the role of being a wife. I guess on some level, I felt like a failure, even though the decision to split was mutual.

As a woman, I felt that I compromised a big part of myself for the sake of my marriage, often choosing the happiness of my husband over my own… and even THAT, was not enough.

So, for the last year and a half,  I’ve been exploring my feelings of inadequacy, lack of lust and love.  I’ve learned to ignore the social expectations of what you’re supposed to do and feel like, when you get a divorce.

To challenge the preconceived notions of what a divorcee looks like, to be comfortable with being vulnerable and to fall in love with myself again.

From my Heart, with ♥️Love.

One thought on “Here’s hoping you find what you’re looking for.”